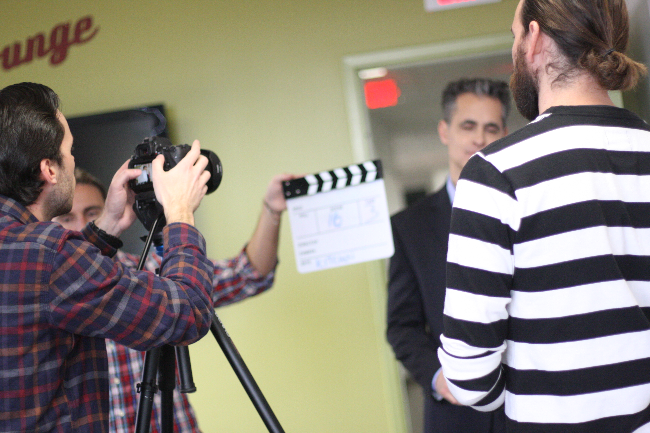 There are probably as many astonishing statistics about internet usage as there are cat videos on YouTube. For instance, internetlivestats.com shows at this very moment there are over 3 billion internet users in the world.  Want another? By 2019, 80% of the world’s internet traffic will be online video (Cisco study). So with all of those users and all of that content, what’s the next big thing? Live video streaming.

Live video streaming can be seen everywhere from apps like Periscope and Facebook Live, to product launches, industry conferences, and sales meetings. Even the NFL has announced it will stream 10 games via Twitter in the upcoming season. Every year, more brands are recognizing the importance of video in their online marketing strategies. In a recent survey of 200 executives conducted by Brandlive, 44% of them held a live streaming event in 2015, and 39% believe live streaming video will be important to their marketing efforts in the future. The same study showed that executives most value live video’s unique ability to add an authentic human element to digital communications, relating to three of the top five benefits identified by respondents.

A live video broadcast is a great way for brands to extend their reach. There is no question that internet use and online video will continue to grow at a staggering pace, and live video streaming will undoubtedly play a big part in it.
****
Michael Kunz is Sr. Video Production Manager at MNG Direct. He oversees the team of videographers and producers who organize and execute the MNG Direct video shoots and live broadcasts. You can contact him at Mike.Kunz@digitalhybrid.us